Both a friend and neighbour to many at Parkland in the Valley in the Kennebecasis Valley, N.B., Ken has become the in-house expert when it comes to pool, providing tips and encouragement with a healthy dose of friendly competition.

At the age of 20, Ken settled into the community he called home for nearly 50 years and started his career as a truck driver. He later became an equipment supervisor, which allowed him to spend more time with his family.

Nearing retirement, Ken found himself considering a new hobby. “I told my wife if I’m going to retire, I’ve got to have something to do, so I bought a used pool table,” he recalls. “I’ve had that pool table for about nine years, but I can’t remember ever playing pool before that.”

When Ken sold his home, finding a community of caring people and activities was important. He found it, along with new friends like Monique, at Parkland.

“I’d see Ken playing pool, so we started playing together,” says Monique, a Wellness Coach. “I enjoy learning the different angles and the competition. Making big shots by accident is always exciting.”

“She has some real good games and some real poor ones—she’s a good sport,” Ken says. “When you have people like Monique around, that keeps people happy,” he adds. “To live here, you’re not alone anymore and that’s the one thing I really like about it—the people that live here are your family.”

Read the full story at experienceparkland.com/meetken

February was Black History Month. As a caregiving organization, our Shannex, Parkland, Milestone and Faubourg communities highlighted the ways in… 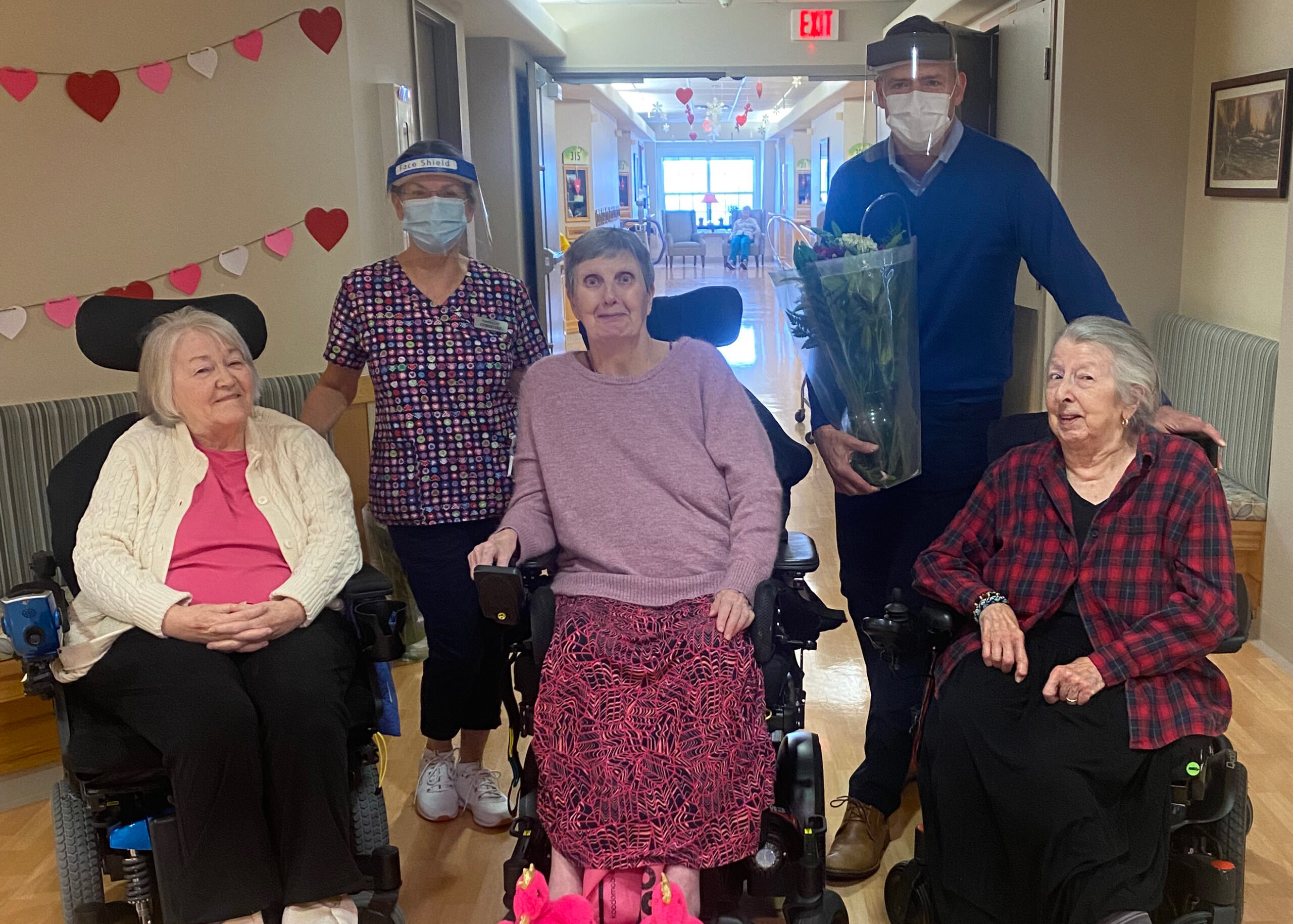 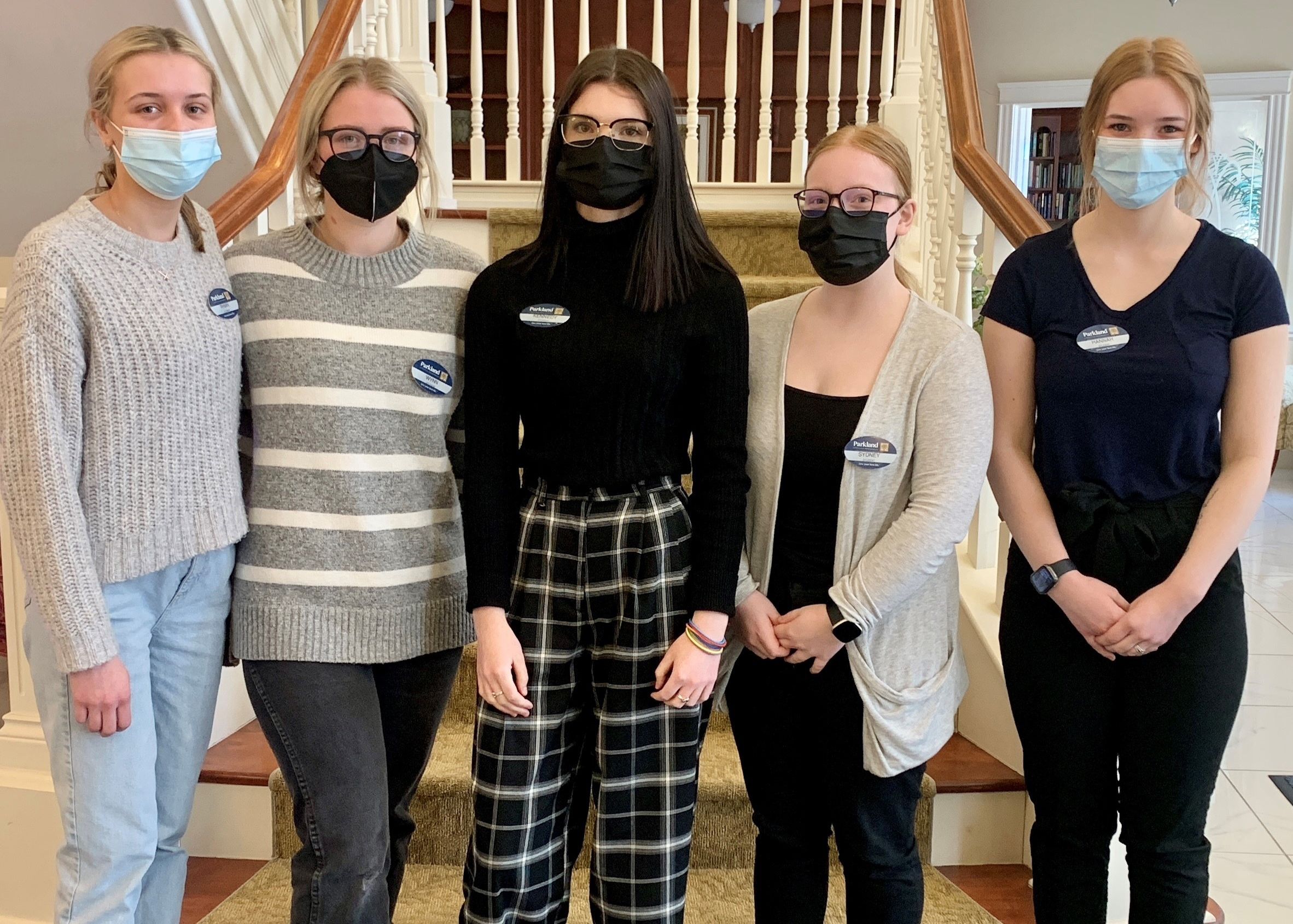 Centre of Excellence for Health