Love at the Lakes: The Story of Anna and Bob

Anna has always had a passion for travel. In 1960, Anna and three of her friends set out from Newfoundland on a daring adventure: to work their way across Canada! Little did Anna know that her life would change forever on her very first stop. The four women began their journey in Halifax, Nova Scotia, where Anna quickly found a job working at the Royal Bank on Barrington Street.

At that same time, Bob was working at Halifax Maritime Air Command Headquarters just down the street from the Royal Bank where Anna worked.

One day, the couple caught each other’s eye on one of Bob’s trips to the bank, but it wasn’t love at first sight. “I would come out for lunch and he would be hanging around,” Anna said as Bob smirked. For six months, Bob and Anna had lunch together before making their relationship official. The two of them have been enjoying lunch dates for over 57 years now.

While Anna’s plan of working her way across Canada didn’t quite turn out, together, Bob and Anna have travelled far and wide across North America. “There’s nothing in Canada that we haven’t seen together,” says Bob.

One of their favourite trips was to the Yukon for the 25th anniversary of the Dempster Highway, a route that Bob had always dreamed of driving. Starting in Dawson City, Yukon, the two drove all the way to Inuvik, Northwest Territories. Not even the frigid temperatures of the Canadian Arctic can keep these two from their passion for adventure and love of travel.

Bob and Anna have been married for 57 years and have continued their adventure at Parkland at the Lakes for the past four years. 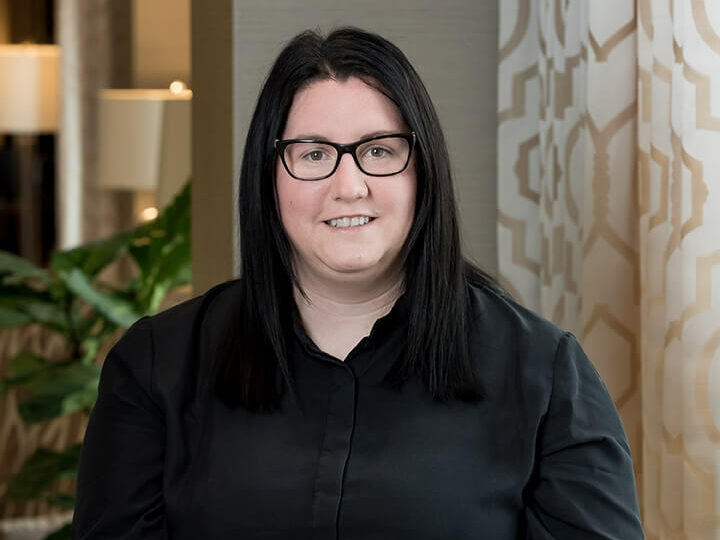 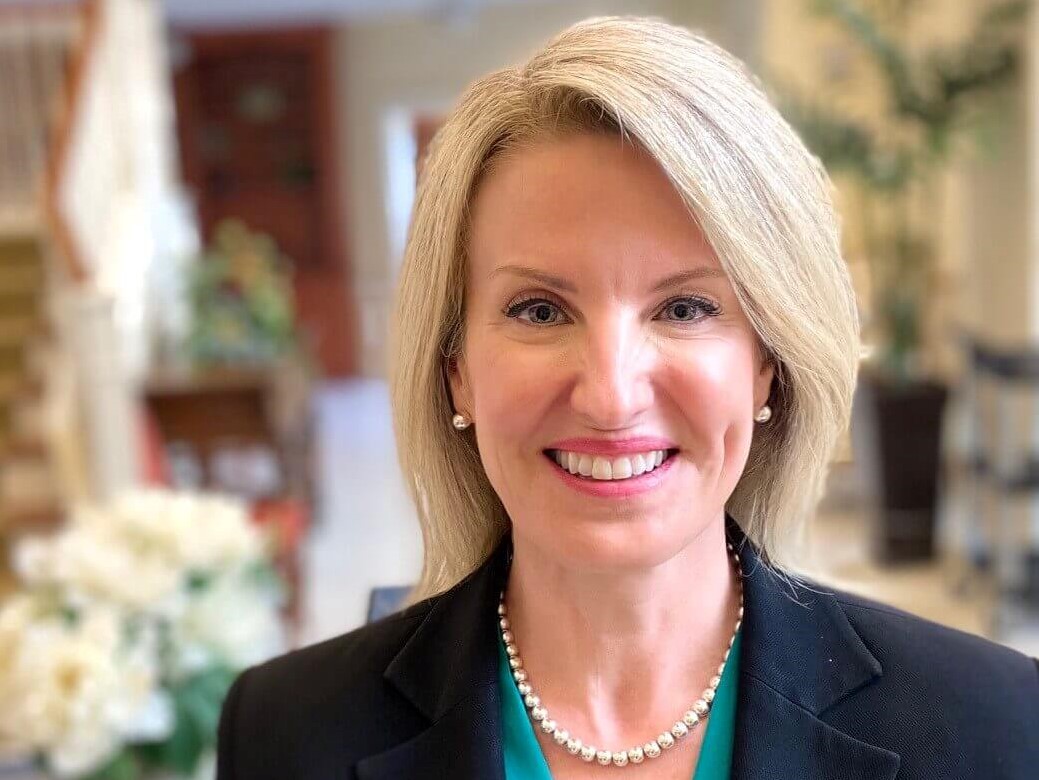 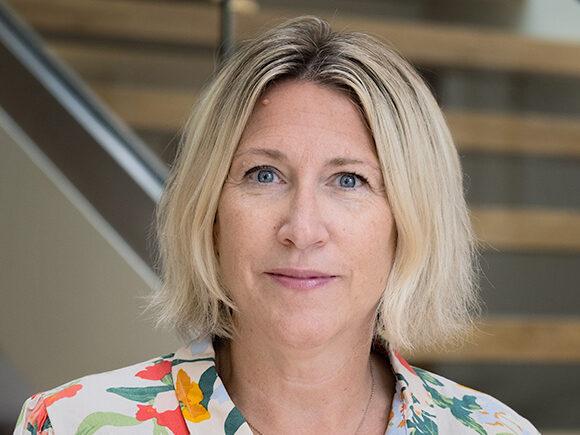 Vice President of People & Culture We are pleased to welcome a new member to our leadership team. Vanessa White…