What better way to celebrate Valentine’s Day than with a story about love?

When Genevieve started her new beginning at Parkland at the Lakes (PAL) almost two years ago, the last thing she expected was to fall in love with the boy next door. Just two months after Genevieve moved in, a handsome fellow named Eric moved in, conveniently, down the hall.

Eric decided to make the move to Parkland at the Lakes from Southern Ontario to be closer to his daughters. One afternoon as he was heading out of his apartment, Genevieve caught his eye.

“I opened the door one day and this cute little brown eyed woman was standing there.”

Being neighbours, it was difficult not run into each other every now and then. Genevieve says it was impossible to avoid each other while Eric admits that their many run-ins may not have been accidental. “I may have been trying to run into her more on purpose than by accident.”

Eric and Genevieve’s love grew stronger as they spent time getting to know each other over coffee, dinner and games of Bridge. Genevieve won’t admit it, but Eric says she is a bit of a card shark when it comes to Bridge.

Last year Genevieve and Eric decided to start their new beginning together in their new shared suite at Parkland at the Lakes. In their free time, between all the activities and entertainment they take in at home, the couple enjoys exploring Nova Scotia together, especially the road trips to Lunenburg to visit Eric’s daughters.

Sometimes new beginnings can be a little intimidating, but once you take the step, they will almost certainly always be an adventure.

Eric said it best, “Sharing life with someone is so wonderful.” 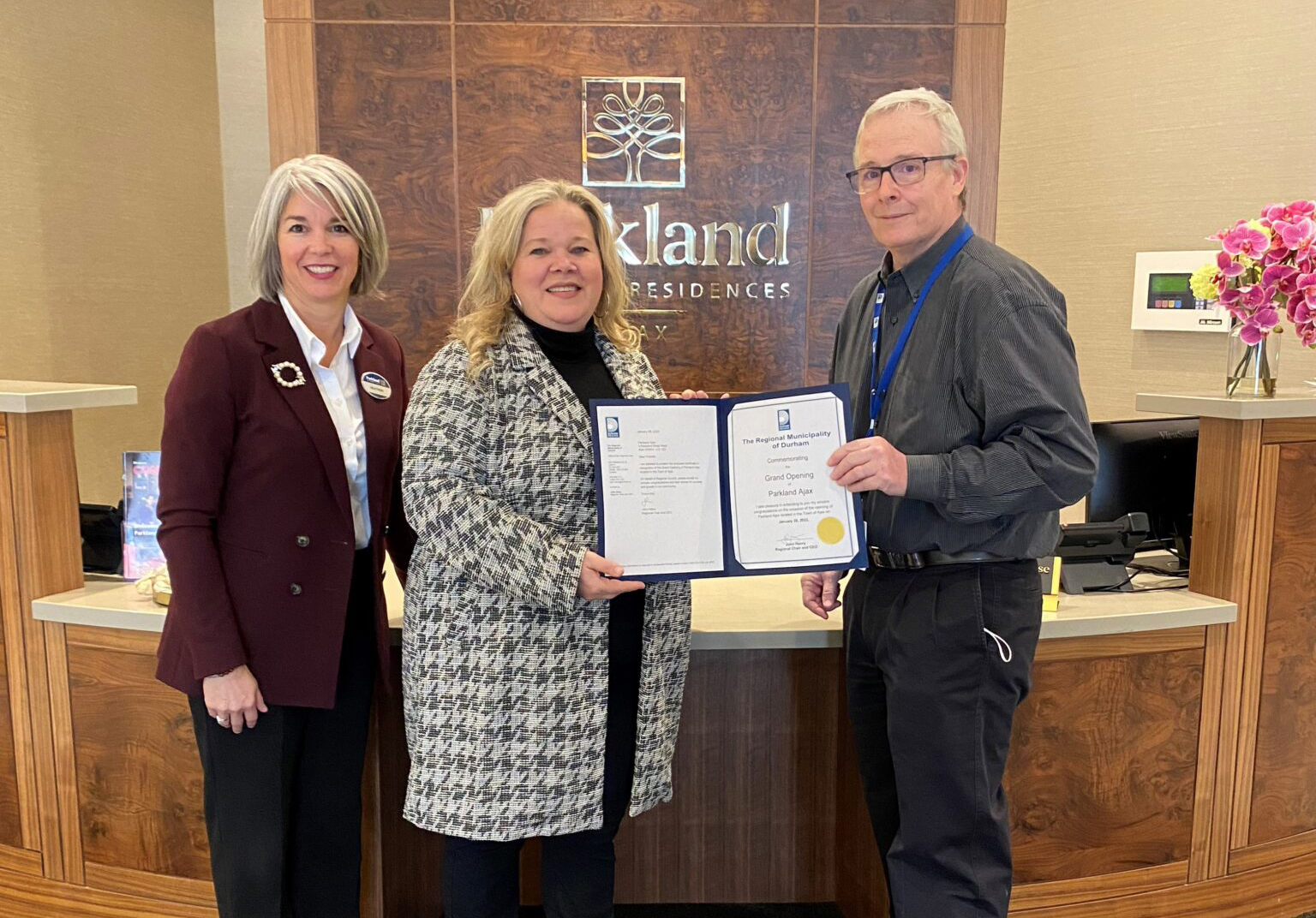 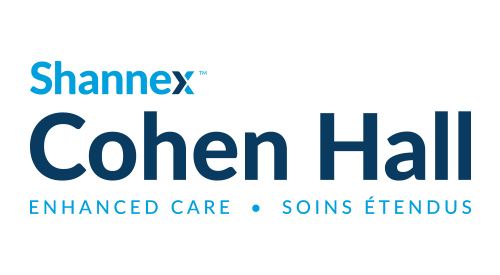