The Shannex Difference   |   Our History

Getting to Know Us

It all began in 1988 when our founder, Joseph Shannon, purchased a single nursing home in his hometown of Sydney, Nova Scotia. His vision forged a path for the Shannon family and the Shannex brand to set a new standard in accommodations, services and support for seniors. For more than three decades, residents and their families have inspired Shannex’s continued growth. What started as a single location in Cape Breton has grown to include operations across Nova Scotia, New Brunswick and Ontario.

Maplestone Enhanced Care opens the Collaborative Learning Centre in partnership with the Dalhousie Department of Family Medicine and Faculty of Health, making it the first academic nursing home in Atlantic Canada

Parkland at the Gardens opens in the heart of downtown Halifax

Joseph Shannon is awarded the Order of Canada

Parkland at the Lakes in Dartmouth, Nova Scotia, expands with the opening of Kinross Hall and Lewis Hall

Parkland Antigonish welcomes the Sisters of St. Martha to their new home

Shannex expands in New Brunswick with the opening of Parkland on the River in Miramichi and three nursing homes: Bridgeview Hall (Miramichi), Neill Hall (Fredericton) and Pavillon Landry (Moncton)

Shannex is committed to creating communities that value both physical and mental health.

We will continue to grow our safety culture through safety leadership, increasing awareness, ongoing training and education, promoting best practices and recognizing innovation and achievement. 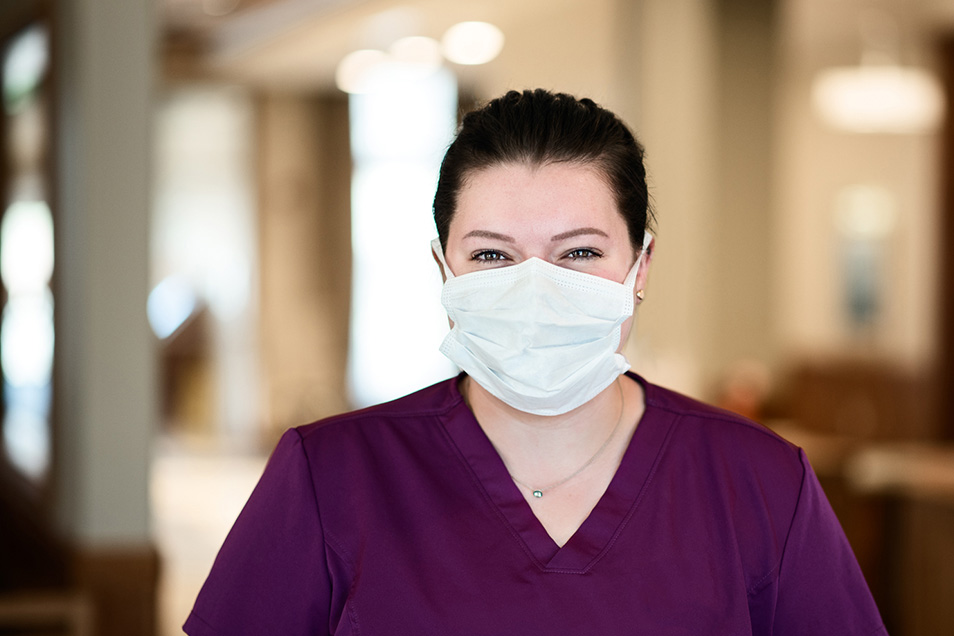