June 21 each year marks National Indigenous Peoples Day. This is a day to honour and celebrate the traditions, customs and contributions of Canada’s First Nations, Inuit and Métis people and learn more about their history.

Last year, 12-year-old Mi’kmaw youth, Landyn Toney, made headlines as he walked over 195 km in honour of First Nations children and people impacted by Residential Schools in Canada. In Landyn’s “Journey of Awareness,” he raised over $46,000 to support Indigenous communities.

At 2 p.m., Landyn and his family led residents in a Treaty Walk as they walked down College Street in downtown Halifax. Following the walk, Marsha spoke to the residents about Freedom Day, the former Indian Residential School grounds in Shubenacadie, N.S., where Indigenous children from all over the Maritimes attended until the school closed in 1967. One of the survivors was Landyn’s great-grandmother.

Leading up to their second visit to the community, Parkland residents came together and raised $772 to donate to Landyn’s Journey of Awareness. Maureen Banyard, a resident at Parkland at the Gardens, led the efforts and presented Landyn with the cheque. Following the cheque presentation, residents and team members took part in a smudging ceremony performed by Landyn.

Wela’lioq Landyn, Mataya and Marsha for connecting with Parkland residents. We look forward to hosting you again next year.

For more information on First Nations, visit your local Friendship Centre. Find a location near you, here. 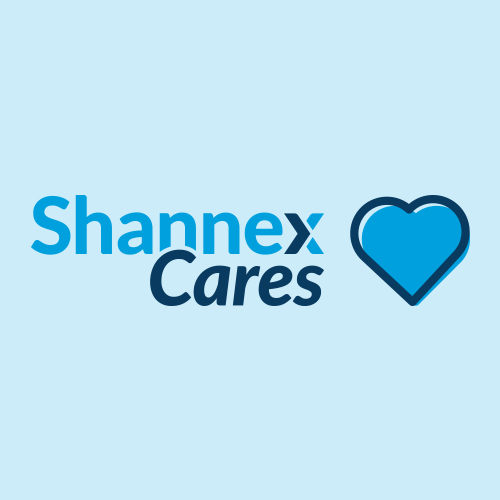 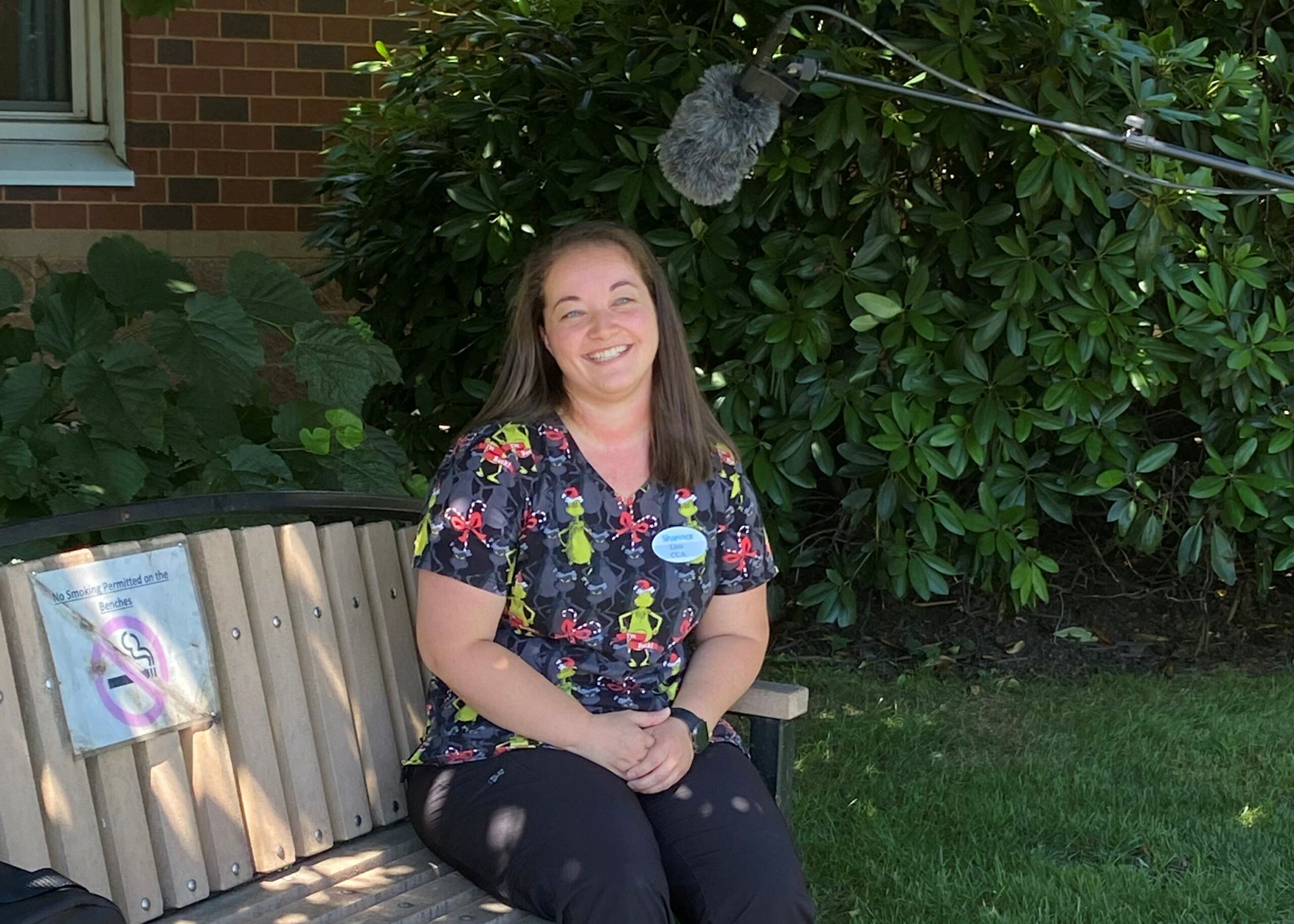