On Wednesday, December 16 over 100 guests came to Kinross Hall at Parkland at the Lakes to attend the Parkland Executive Chef Competition Finals. Four of Parkland’s most talented chefs competed to win the title of Top Chef.
The competing chefs were Natalie Arseneau from Parkland Truro, Brad Bowden from Parkland at the Gardens, Darrell MacMullin from Parkland Clayton Park and Ian MacSween from Parkland at the Lakes – Phase 2. Each chef was able to select their own sous-chef from any Parkland location.
Celebrity judges for the event included Chef Ray Bear, an experienced freelance chef and culinary leader in Nova Scotia; Bill Spurr, food columnist for the Chronicle Herald; and Bill Karsten, Councillor for the Dartmouth South-Eastern Passage region. The judges were welcomed into the California-style kitchen to witness the talents of the four chefs who were required to make a full three course meal, all with mystery black box ingredients.
For the first dish, competitors had 30 minutes to create an appetizer from local ingredients: Nova Scotia high bush blueberries, Digby scallops, Fox Hill Gouda and Gaspereau Vineyards Tidal Bay. Guests, which included clients and staff from a number of Parkland locations, watched with anticipation and amazement at the chefs’ speed and efficiency as they whipped up their delectable appetizers. Each dish was tasted with a glass of wine supplied by representatives from Harvest Wines, who paired wines to complement each dish.
For the main course, competitors had 40 minutes to create an entrée using Summer Savory, New Brunswick cranberries, Nova Scotia pheasant, Bay of Fundy dulse and Boxing Rock English ale. By this point the judges began to fill up after sampling four appetizers and four mains, but there’s always room for dessert!
For the final round, competitors had 30 minutes to create a dish using Valley Cortland apples, Robertson’s chicken bones, Glen Breton ice-wine Scotch and Dairyland yogurt. As with every round, the desserts were diverse and delicious.
After dessert, Dana Scheifer announced the winner, Chef Natalie Arseneau as the Top Chef. For her winning effort, Natalie took home a trip for two to Toronto, to see the Toronto Maple Leafs play the New Jersey Devils. It was an afternoon of culinary expertise and a true testament to the talent in our Parkland kitchens. Back 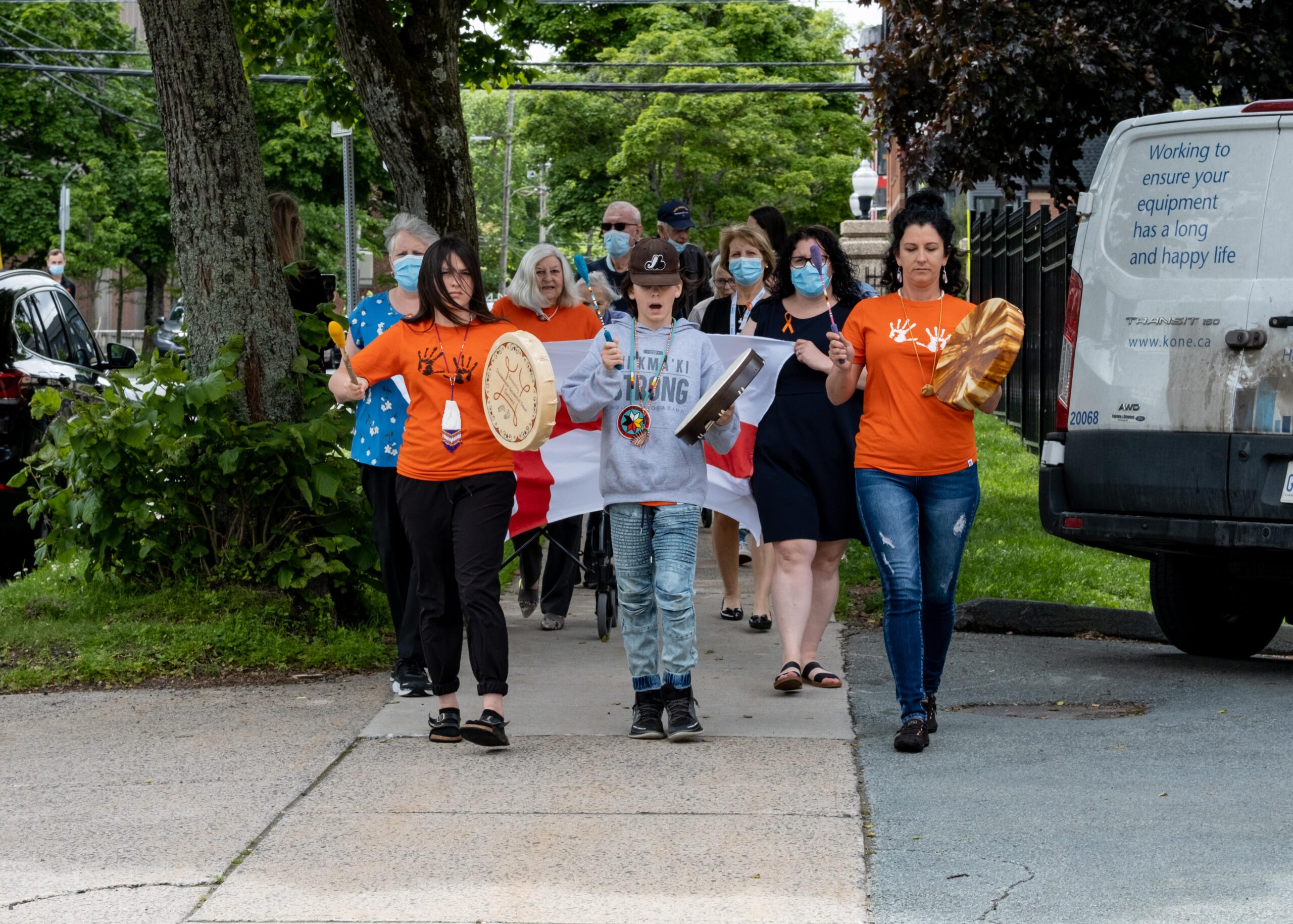 June 21 each year marks National Indigenous Peoples Day. This is a day to honour and celebrate the traditions, customs… 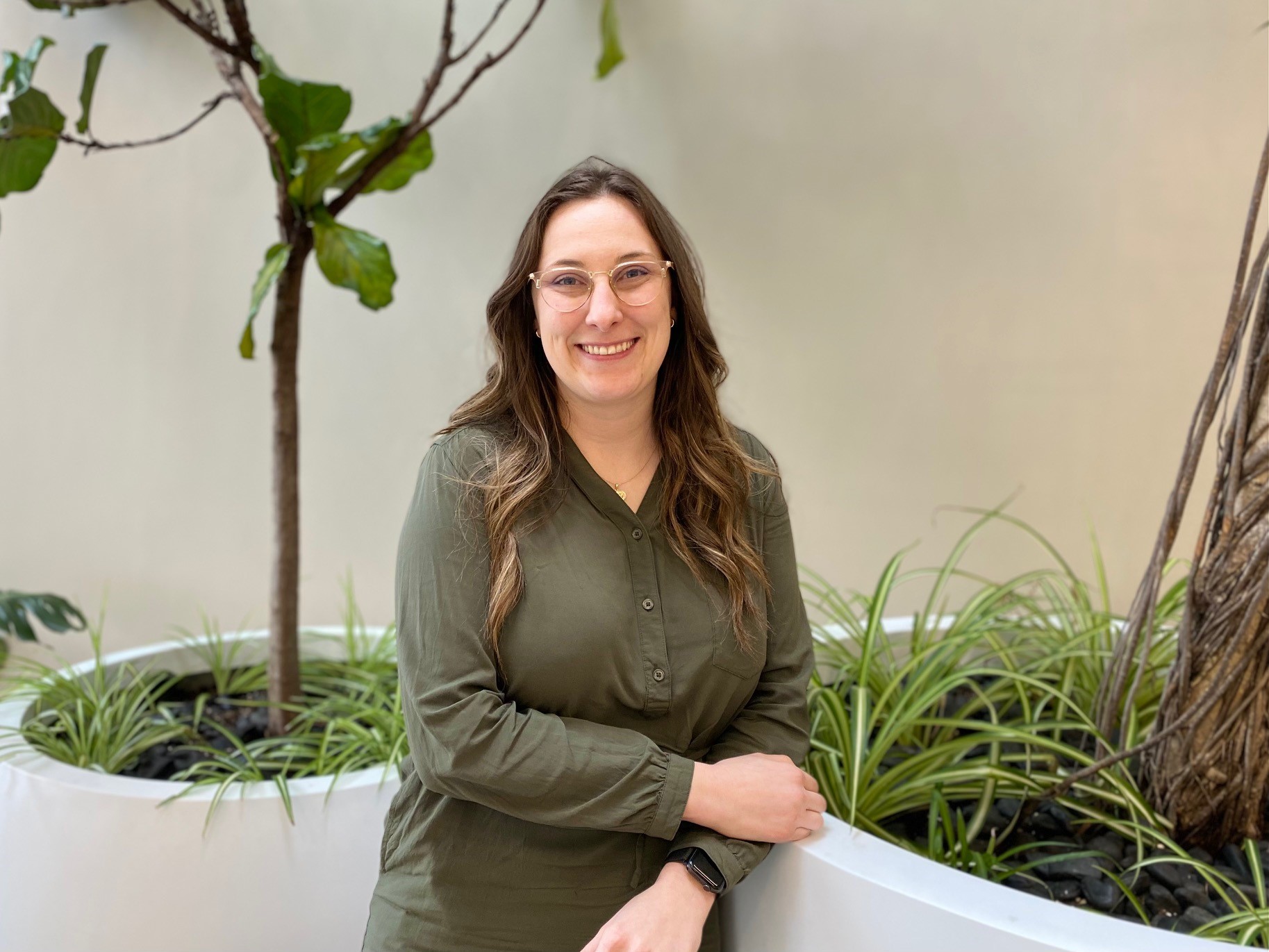 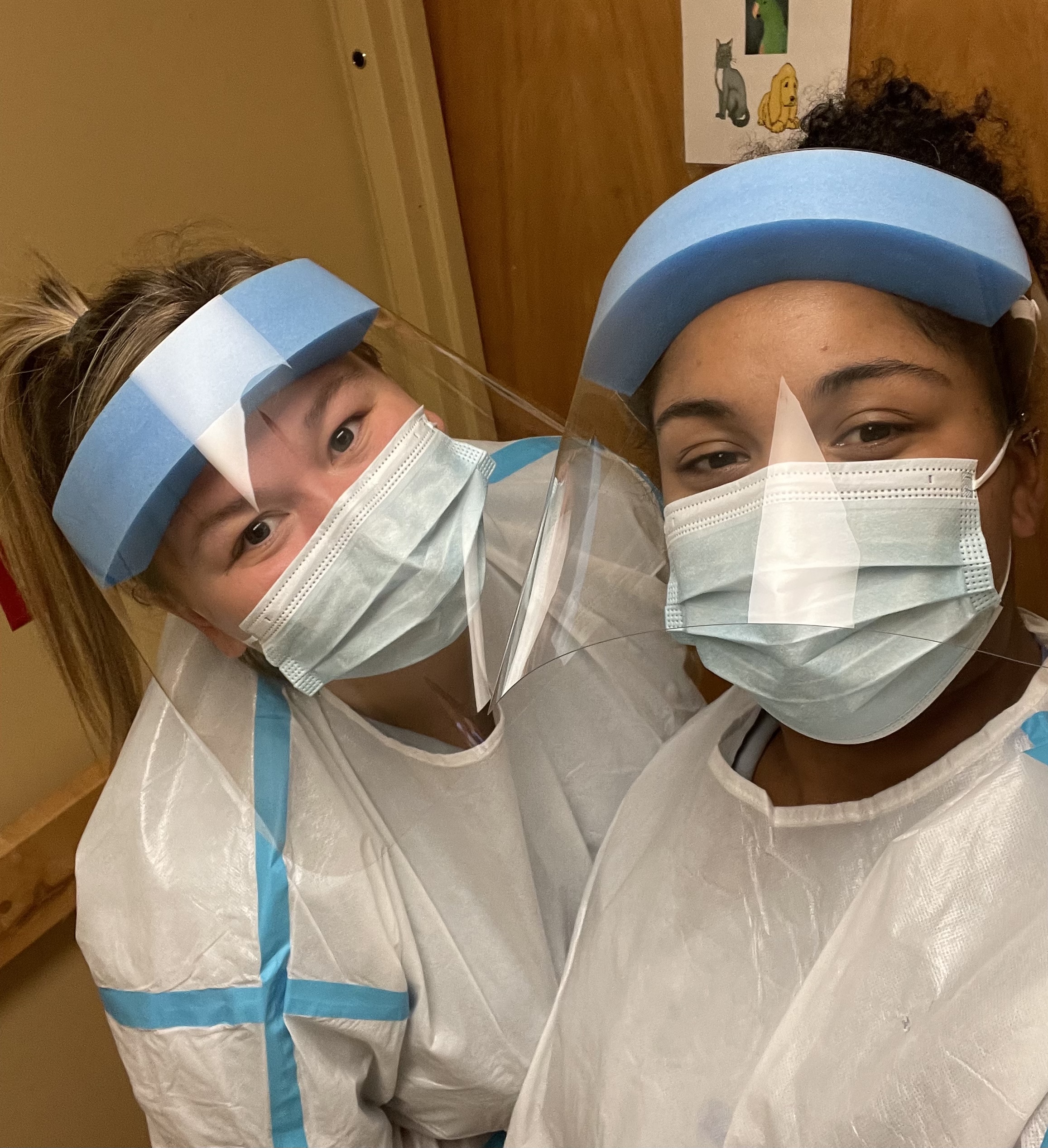